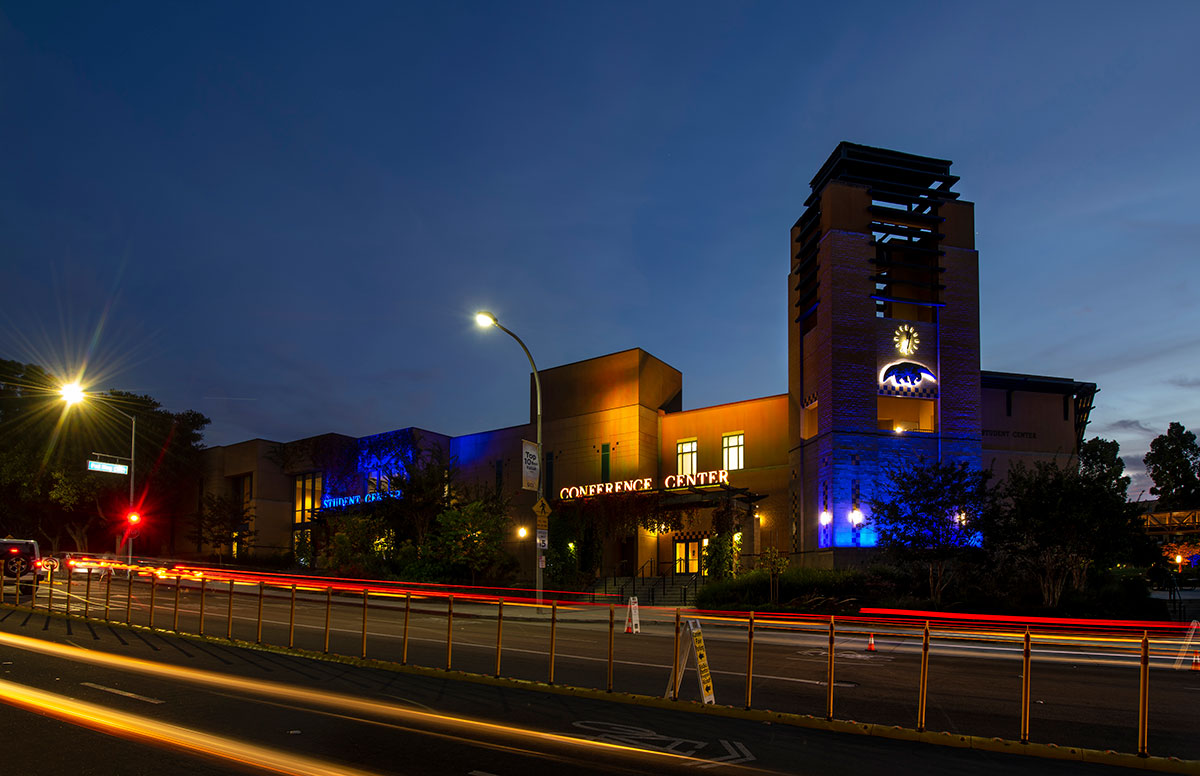 Debuting at the end of 2019, the Brilliant Future campaign is the result of UCI’s latest ambition. Manifesting in what Chancellor Howard Gillman calls “the most ambitious fundraising engagement campaign in the history of UCI and Orange County,” the Student Center captures this brilliance in the places where students gather the most. Take a look around the Student Center and you’ll see various artistic decals that were launched to celebrate UCI’s Brilliant Future.

One decal appears at the entrance of the Student Center. Like fresh paint on a canvas, it reads “UCI Brilliant Future” surrounded in swirling brushstrokes of orange, blue, and gold. 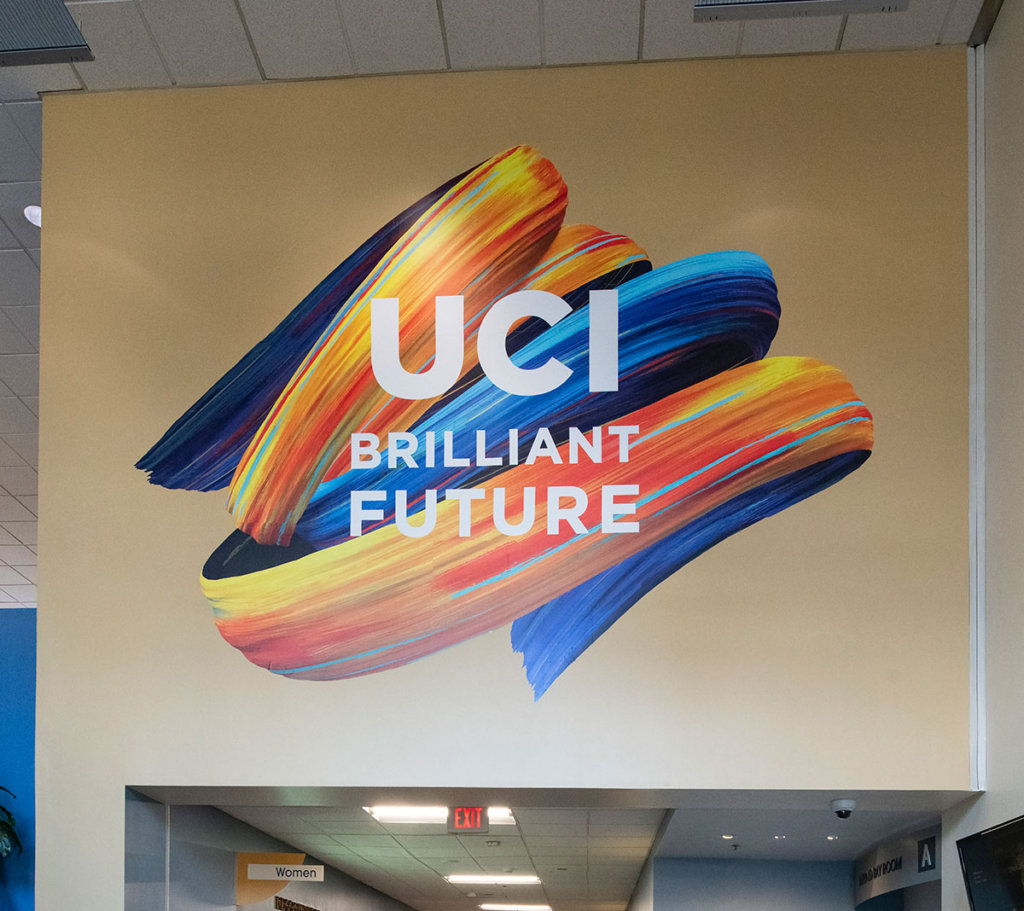 Just up the stairs is a massive Peter the Anteater that is 16 feet wide. It rests on the wall in the Crystal Cove Auditorium Lobby. 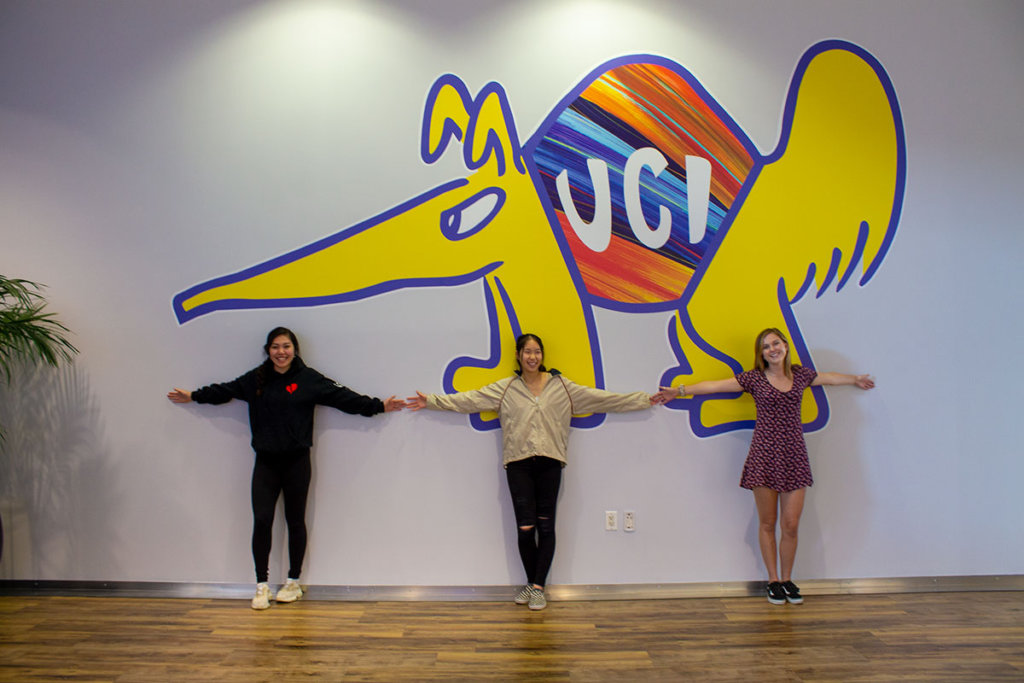 Between the Terrace Lounge and the West Food Court is another decal. It reads “The Future Is Bright. Stop at Nothing to Make It Brilliant,” with waves of blue, gold, and orange brushstrokes beneath it.

In addition, above on the walls near the Terrace Lounge are decals that list accolades UCI has accumulated in its goal to pave the way toward a brighter future.

For UCI, Brilliant Future is both a celebration of UCI’s accomplishments so far and a beacon of things yet to come. Setting the decals in the Student Center, creating a visual celebration of something that students could enjoy and see, was no easy task. But it was a very rewarding task for marketing manager Brian Petyo.

“We were thinking, hey we got this blank wall up there,” Brian says when asked about the decals. “We were originally just going to put up our tagline, but we decided to go a bit further, a bit bigger, a little bit bolder to create a wonderful umbrella experience. I’m glad we did it.”

Installing the artwork had its own set of hurdles. The decals came in multiple pieces, with some of them being over 20 by 20 feet. “Our first run, we actually got some of the letters, like the “U’s” the letter “U” in “Future”, were too small,” Brian continues. “We had to cut out each individual letter, each of those pieces were individually cut … and then we realized that some of the letters were in a different sized font.” Brian laughs. “How does that happen?”

Despite the roadblocks, above all else, Brian wants the decal artwork and Brilliant Future campaign to bring the campus together and to immerse students in the Anteater spirit. “I want the students to be a part of everything, even this fundraising initiative,” Brian smiles. “Make the Student Center a more fun place to be, right?”

As a final part of the Brilliant Future campaign, in an effort to further brighten the path for UCI students, at dusk the Student Center bell tower and main entrance glow the school colors of blue and gold. 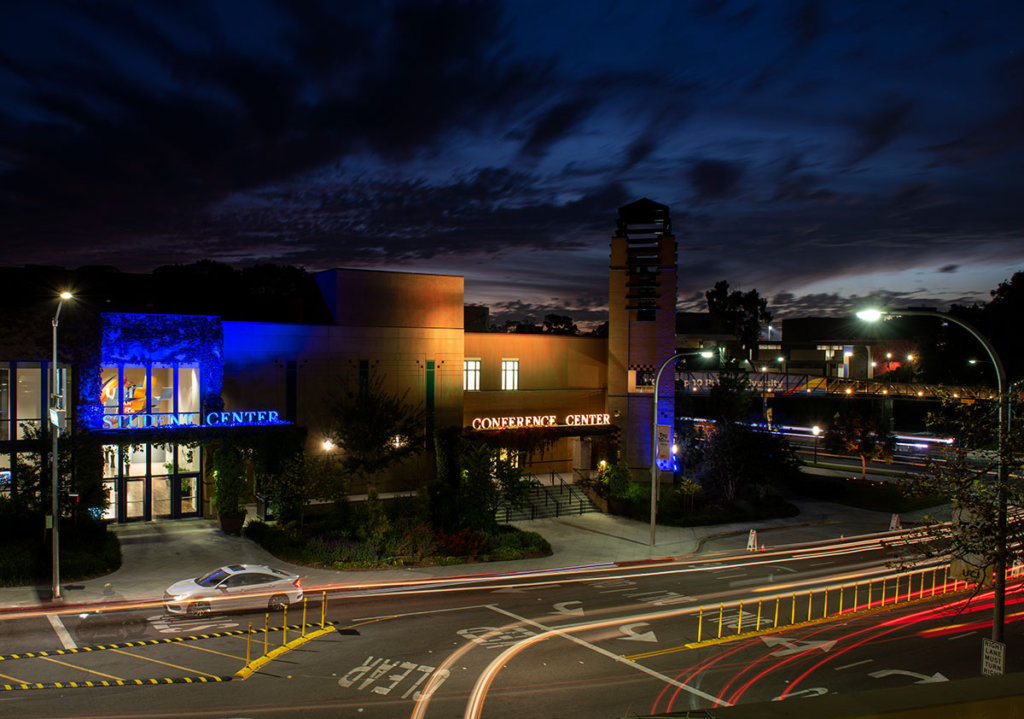 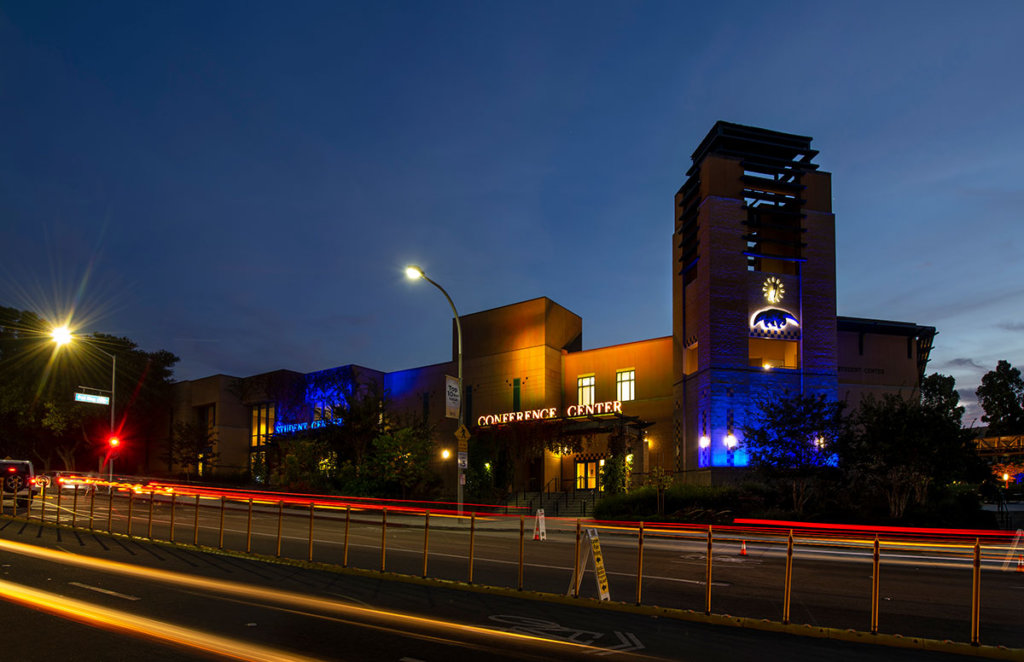